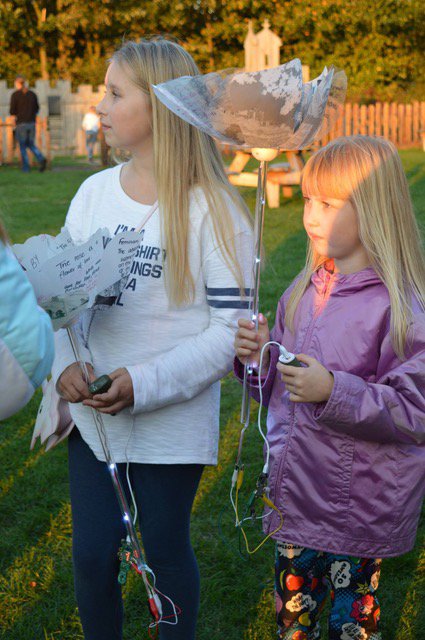 This Girl Codes is an exciting example of a partnership approach to STEAM with Junction Arts that's impacted on the aspirations, confidence and skills of a community in rural Derbyshire.

Over the last year children from local schools, in Y5 and Y9, and community groups have explored their cultural heritage through creative challenges with the aim to reduce digital exclusion and empower everyone taking part to believe that ‘they can’.

The approach was somewhat unusual in that it took female experiences rooted in Bolsover, both historical and contemporary, to become the focus for the future through the arts.

A final event on 28th September created a visual and sound spectacle for the community of Bolsover.

It was an 'Interactive Light Night' - driven by the community themselves with their movements and how they interacted with the environment around them.

Creators of IOT-enabled digital flowers gathered at the Castle and their projects were temporarily installed as a new digital rose garden within its walls. As the community approached the Venus Garden and Little Castle on the estate, they sparked interactivity in a way that hadn't been seen before in the town.

Building dialogue between the community and Bolsover Castle

Installing infrastructure, to facilitate data-driven interactivity, into the fabrication of a 17th century estate isn't easy. That said, we knew that taking lessons learnt from previous projects alongside numerous site visits, lots of testing and different network solutions, that we'd make it happen.

At each step of this project we've responded to the artist's brief and Cora's interpretation from the original submission:

"Capturing the imagination and creativity of KS3 girls with This Girl Codes. Phase 2 now brings alive voices from Bolsover through a visual arts project taking the form of a new love story through data science"

One element of the project was to continue the rich dialogue with English Heritage and Bolsover Castle, with its unique community heritage story, building upon links formed and experiences had during phase 1 of This Girl Codes. Junction Arts was particularly interested in encouraging the town to ‘talk’ to the Castle.

Placing smart sensors across the estate to collect environmental and location data, sharing through a server, gave us the capability to rebroadcast our intentions and share those intended and creative outputs. 30 digital roses had been designed and programmed by the Y9 students at The Bolsover School and they acted as data collection points for temperature, collected with Codebug and Envirosense boards. 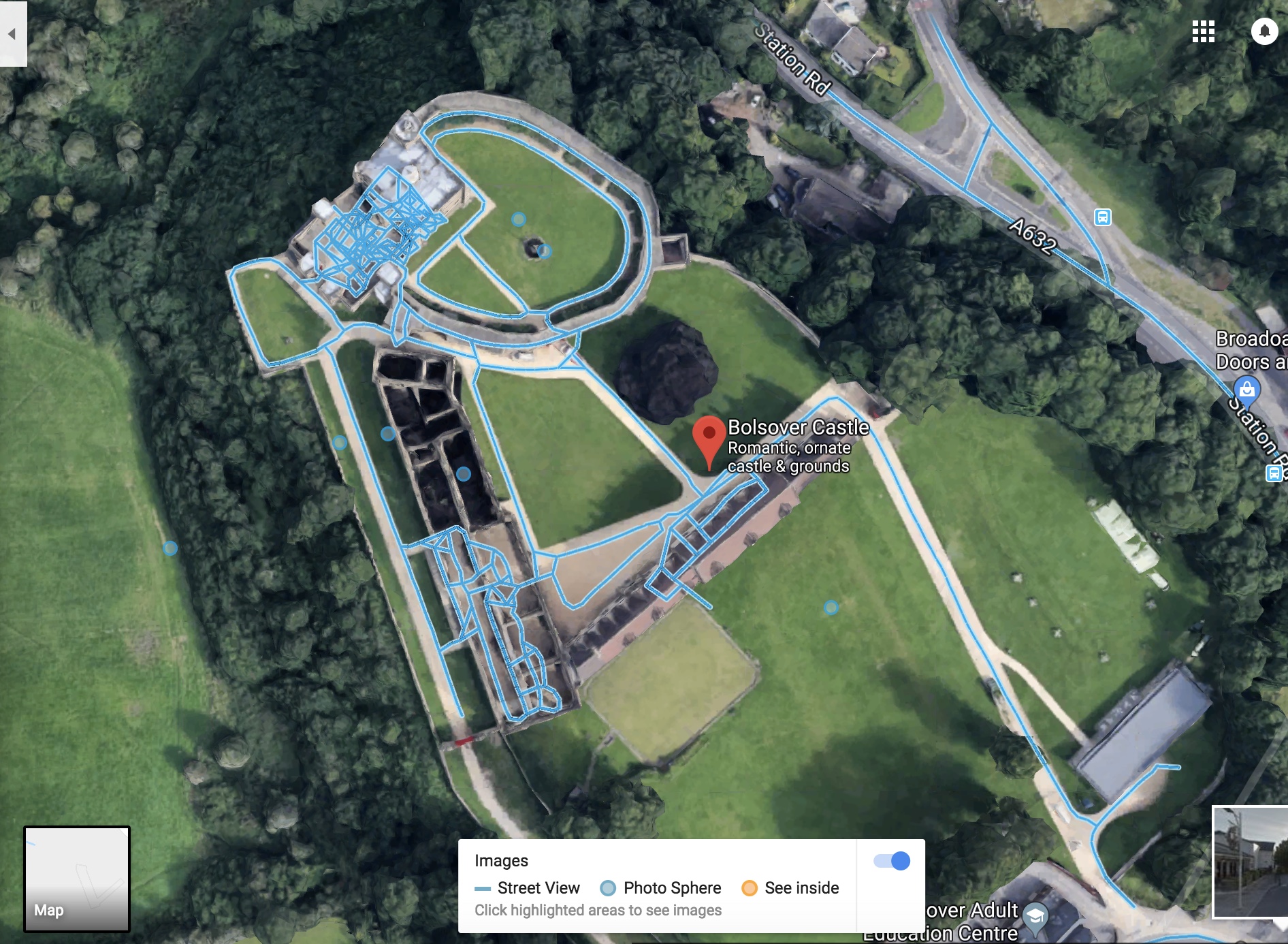 Data from Codebug Connect devices with Envirosense and GPS placed around the castle grounds was also sent to a central server that had been secured within the Venus Garden.

That server then rebroadcast all of the data for the central signals to drive lights installed around the estate and produce a live data feed into Sonic Pi. Read more about sending OSC to Sonic Pi here.

In essence, outputs from the community's movements around Bolsover Castle and the environmental data logged during the evening became an 'interactive light night' display with a light show and music representing those inputs.

The smaller roses created at the community workshop days were controlled with Connect and responded through LED colour changes during the evening as the temperature dropped. Likewise, lights temporarily installed for the event also reacted according to GPS and environmental data communicated through the estate. 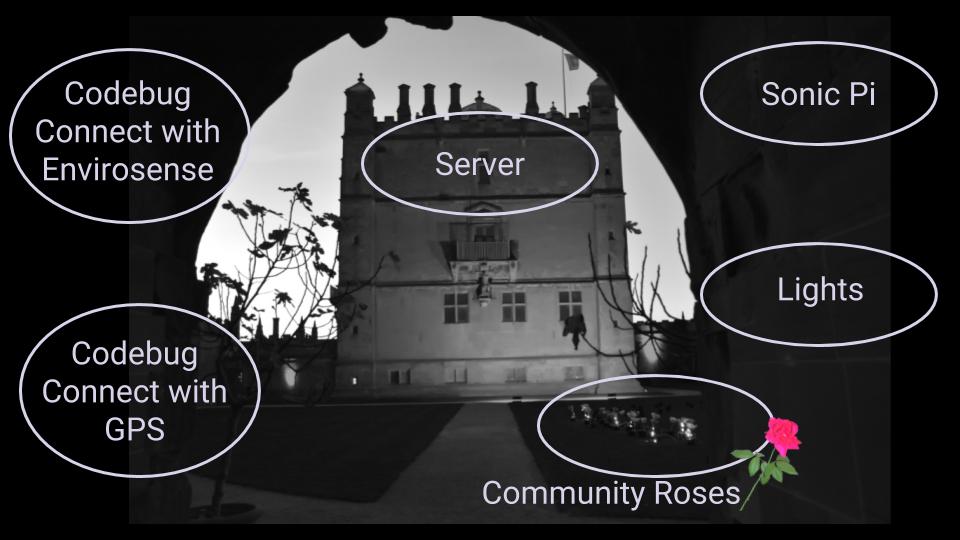 The 'Cavendish' digital roses gave an opportunity for groups to explore event-driven programming techniques and engineer a new and creative solution.

Inspiration was taken from the original ‘Love’s Welcome to Bolsover’ in 1634, with this new female centred story created with STEAM based activities.

She was the first woman to attend a Royal Society meetup in 1667. That example in itself was shared through the introductory storytelling, as is Samuel Pepys's diary writing from that day which led to debate and change discussions with the groups of students.

Linking with the Bolsover Model Village, Florence Sykes created a rose garden for the coal miners and her annual strawberry tea events are legendary! Personalised ‘Florence’ roses were digitally created and contained messages of hope to and for the town of Bolsover.